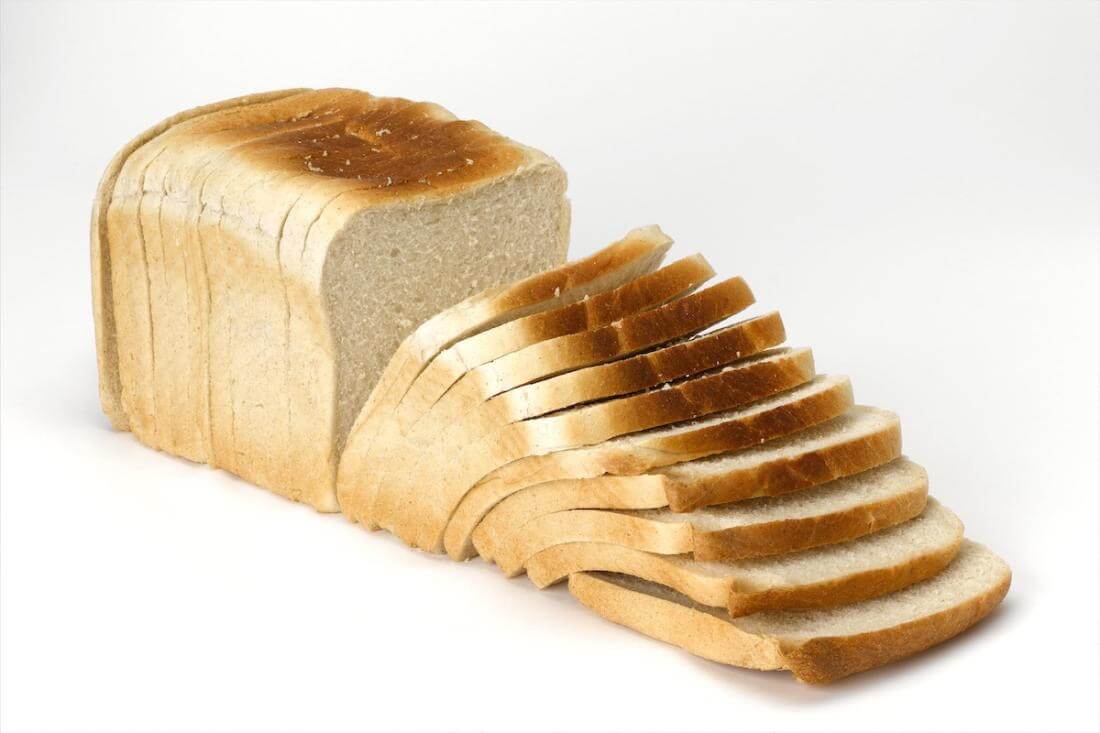 Imagine having breakfast just like any other day when a strange question comes to your mind. How many slices of bread are there actually in a loaf of bread?

The question isn’t all that strange. Of course, the overall number of slices in a loaf generally depends upon the size of the loaf itself as well as on the size of each slice.

However, if one were to approach the question generally, a standard loaf of sandwich bread has an estimated number of 24 slices (give or take a couple of slices). If you include the end pieces of the loaf, commonly known as the ‘heels’, a standard loaf of bread can contain up to 26 slices.

Depends of the type of bread

As said before, the number of slices in a loaf is subject to change, depending on the size of the slices, but more importantly, on the type of bread itself.

Different bread types ultimately have a different number of slices because of the variety of ingredients being used. For example, whole grain bread is impossible to cut into thin slices. Similarly, other specialty breads may be too hard to be cut into thick slices and, hence, have thinner slices.

As an example, let us take specialty loaves of bread such as multi-grain, Sourdough, and Texas Coast. Normally, these loaves of bread are cut into thicker pieces and each loaf may have 16 to 18 slices. However, if one were to cut the loaf into thin slices, the number of slices can go up to 26 slices.

Rye bread typically has at least 24 slices. Due to the extra density of the rye bread, it is possible to thinly slice it, hence, having extra slices of bread.

The whole wheat bread generally has only 8 to 10 slices per loaf. The significant decrease in the number of slices is primarily due to the ingredients of the bread. Using whole-wheat grains, this bread can only be cut into thick slices to prevent the slices from breaking. The thick slices also reduce the number of bread crumbs.

On the other hand, traditional white bread typically has 26 to 28 slices per loaf. Not requiring thick slices like whole wheat bread, most of the white bread slices are thin as they don’t crumble as much.

Homemade bread doesn’t conform to the number of slices standard bread has. You can bake loaves of bread as long as you want, so it can have a significantly higher number of slices.

Slices in Loaf of Bread Made with Bread Maker

Again, it’s safe to mention that the number of slices is entirely dependent on the thickness of the slices. With slightly thinner slices, bread created in a bread machine can have as many as 25 slices.

We can conclude that the number of slices can depend of the following:

We hope we’ve explained this very clear. Also check out our article about the best bread knifes to cut your bread. We’ve listed our top 10 knifes and we are sure you will like them.

High Altitudes and Your Bread Machine

Why Choose A Bread Machine Over An Oven? 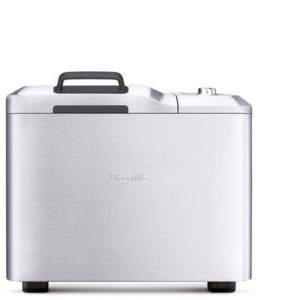 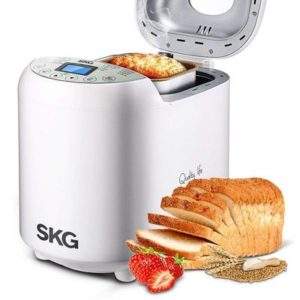 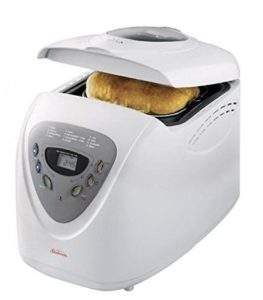